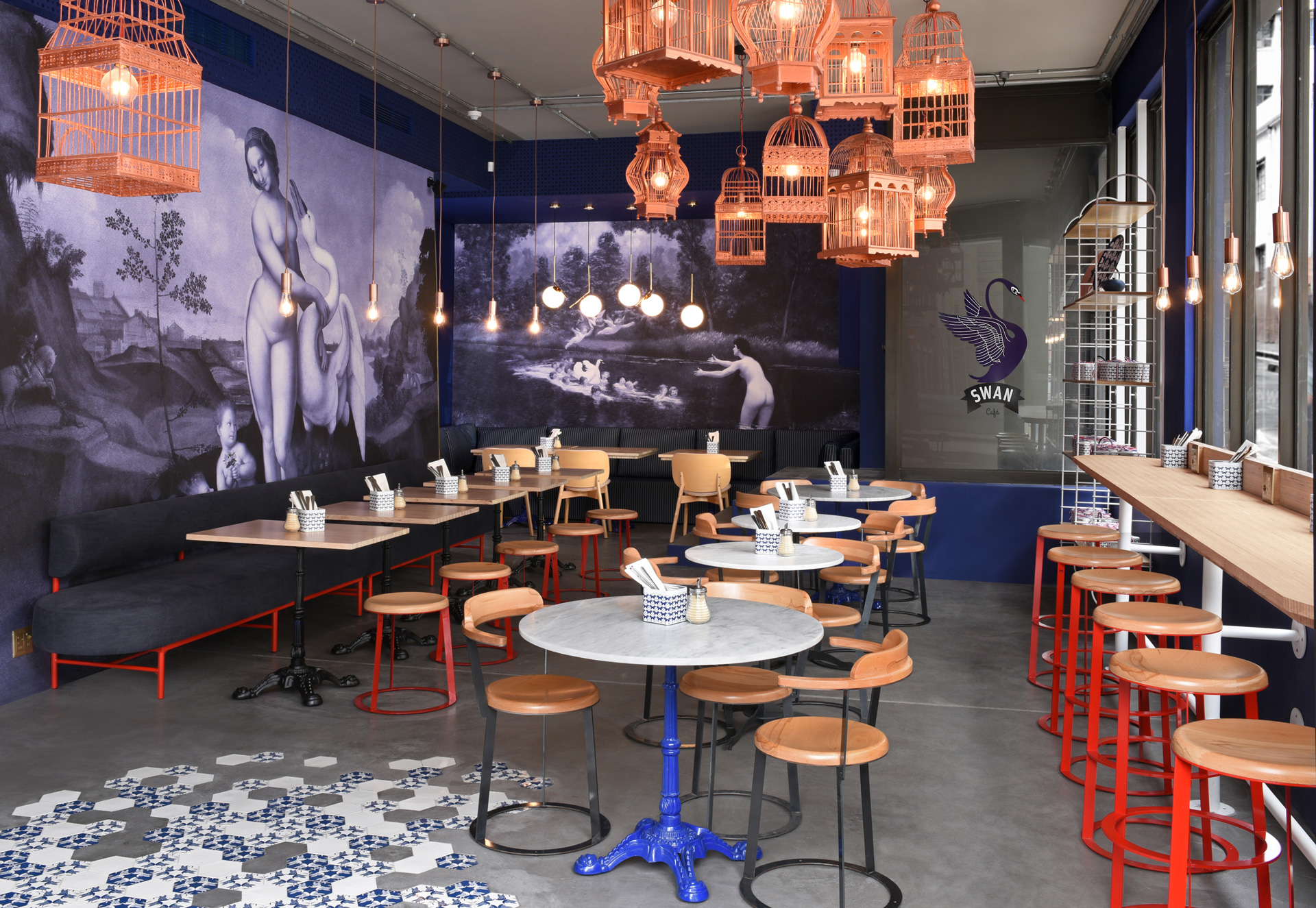 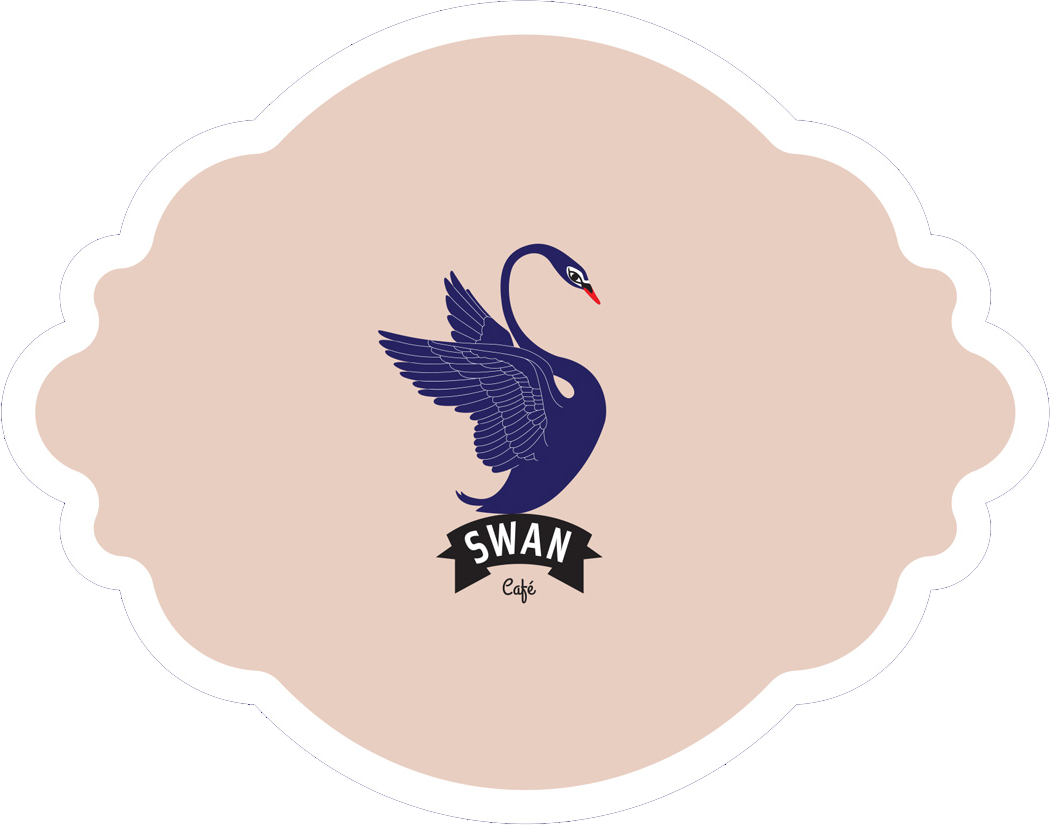 Step into Swan… a café and crêperie transported straight from a Paris sidewalk with an air of bonhomie, a look of South Bank chic, waiters in Breton stripes and the pièce de résistance: amazing crêpes, as thin as a French mademoiselle, as full bodied as a mythological Leda with a flick of cream, a wink of cinnamon and an oh là là of chocolate. For the guilty and gluten-free there are sinfully good-for-you savoury buckwheat-based galettes. And to accentuate it all: exclusively blended teas with names like French Kiss, Paris Je T’aime, Teint de Pêche and A Minty Affair; steeped in the perfume of Paris, sipped with the promise of ‘encore’… you’ll be back for more.

French born and raised, Jessica Rushmere has lived in Cape Town for over 20 years. A former international model, originator of the legendary La Petite Tarte restaurant and a sought after fashion and image consultant, she has channelled her quirky irreverent style, trained eye for detail and impeccable taste into Swan, Cape Town’s first authentic crêperie.

The love child of nostalgia and a very French passion for healthy indulgence, Swan brings to the capital of cool, a delicious piece of Paris. 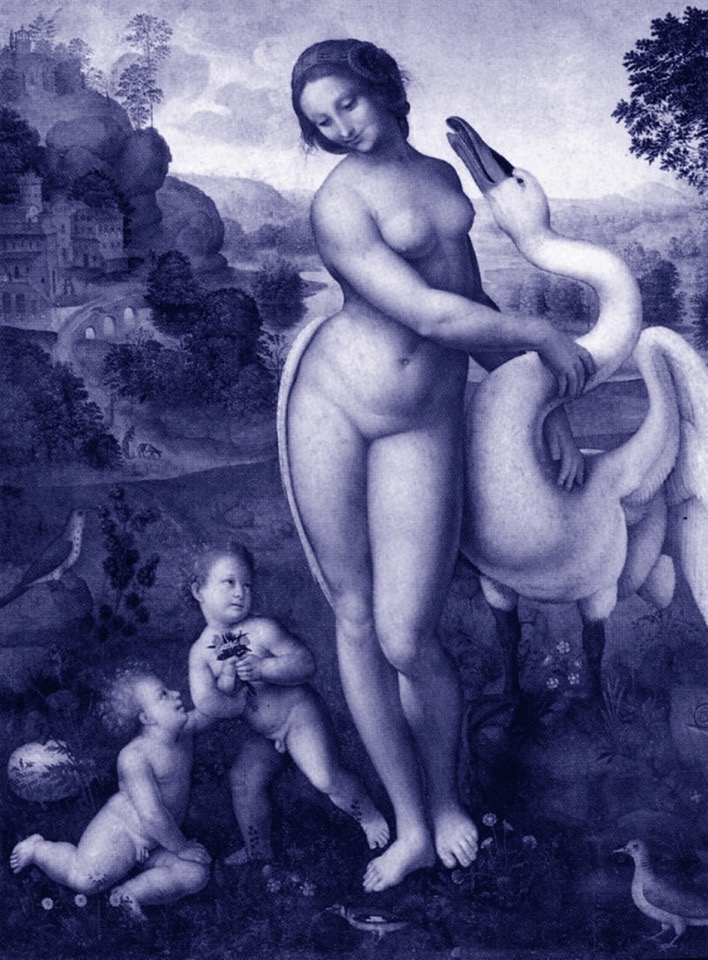 Our freshly whipped up crêpes are served with velvet chocolate, a dangerous dash of cream, dripping in salted caramel, sprinkled with cinnamon and so much more. Whatever the thrilling in your filling, you’re invited to dance with deliciousness, “Darling, je vous aime beaucoup, I love you, yes I do…”

Our gluten-free buckwheat-based galettes (savoury crêpes) with a variety of fillings – always seasonal and locally sourced – offer simply satisfying guilt-free goodness, so you don’t have to choose between heaven and health.

We are now fully licenced, bravo!

In France it is traditional to pair a galette or crêpe with cider served in a bolée (little bowl).

We do it the French way!

Our Damn Fine Coffee is hand sourced from the best micro artisanal roaster on the False Bay Coast. Très bon.

Come to us or we’ll come to you! Give us a tinkle and we’ll make your occasion special!